A native of Cherbourg, France, Marais starred in several movies directed by Jean Cocteau, for a time his lover and a lifelong friend, most famously Beauty and the Beast (1946) and Orphée (1949). Marais played over 100 roles in film and on television, and also was known for work in other areas of artistic expression, such as writing, painting and sculpture.

In the 1950s, Marais became a star of swashbuckling pictures, enjoying great box office popularity in France. He performed his own stunts. In the 1960s, he played the famed villain of the Fantômas trilogy. In 1963, he was a member of the jury at the 3rd Moscow International Film Festival.

After 1970, Marais's on-screen performances became few and far between, as he preferred concentrating on his stage work. He kept performing on stage until his eighties, also working as a sculptor. His sculpture "Le passe muraille" (The Walker Through Walls) can be seen in the Montmatre Quarter of Paris. In 1985, he was the head of the jury at the 35th Berlin International Film Festival.

He was featured in the 1995 documentary "Screening at the Majestic", which is included on the 2003 DVD release of the restored print of Beauty and the Beast. Marais appears on the cover sleeve of The Smiths single This Charming Man.

Marais died from cardiovascular disease in Cannes, Alpes-Maritimes. He is interred there at Vallauris cemetery. 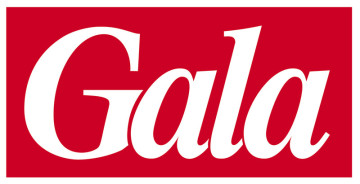